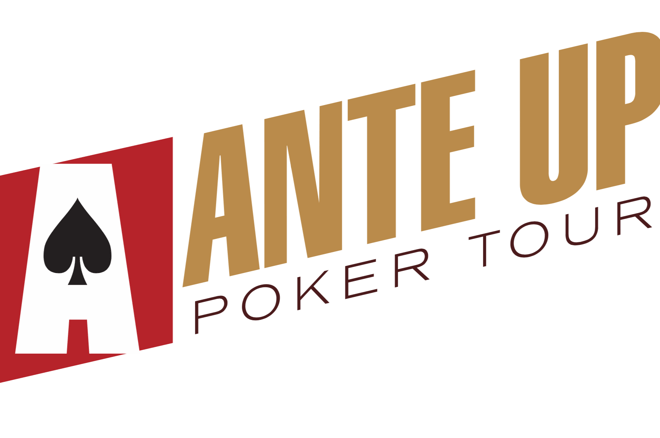 PokerNews is proud to announce that this weekend we’ll be live reporting two Main Events across the United States — the RunGood Poker Series (RGPS) Horseshoe Council Bluffs and Ante Up Poker Tour at Silks Poker Room at Tampa Bay Downs.

The RunGood Poker Series (RGPS) will kick off its new “Showbound” season February 5-10 at Horseshoe Council Bluffs, which is right across the river from Omaha, Nebraska. For the first time since 2016, PokerNews is teaming with the RGPS to offer live updates for the $575 buy-in $100k GTD Main Event, which will feature three flights February 8-10.

To receive an invite, all you need to do is win any RGPS Showbound side event or final able any Main Event. “Showbound Powered by PokerGO” will encourage tournament participants at all tour stops to dress to impress and walk the crimson carpet on their way to the poker table.

“As a kid, I would always daydream about being able to compete in front of thousands of people,” said RunGoodGear.com President and RunGood Poker Series owner Tana Karn. “With the partnership of PokerGO and the RunGood Poker Series, we get to make that dream come true for two individuals on one of poker’s most beloved shows. We can’t wait to roll out the red carpet and have the world tune in for a spectacular season.”

Ante Up Poker Tour in the Spotlight

For the first time ever, PokerNews will capture the action from the Ante Up Poker Tour, which will host their first event of 2019 from February 4-10 at Silks Poker Room at Tampa Bay Downs, one of Florida’s premier thoroughbred racing tracks that features a 23-table poker room.

"The Ante Up Poker Tour was a natural fit, being a locally based company and having a long relationship of working together to help advertise our room.”

The stop will feature six events culminating with a $250 buy-in, five-flight Main Event. The winner of the Main Event will appear on the cover of the March 2019 issue of Ante Up Magazine and will receive a seat in the 2019 Ante Up World Championship Main Event.

“We hoped to add some value to the Main Event by putting together a Main Event that would draw a diverse group of players at a price point that could work for all players,” said Patrick Murphy, director of poker operations for The Silks. “The hope is to blow past the $60,000 guarantee.”

He continued: “The Silks Poker Room tries to offer our players a wide range of daily tournaments, promotions and the chance to compete in tournament series and events with bigger guarantees. The Ante Up Poker Tour was a natural fit, being a locally based company and having a long relationship of working together to help advertise our room.”

Ante Up Poker Tour was founded by Scott Long and Chris Cosenza, the publishers of Ante Up Magazine and hosts of the PokerCast, an award-winning weekly Internet audio show that dates back to 2007.

For more information on the Ante Up Poker Tour, visit anteupmagazine.com.

Images courtesy of RGPS and Ante Up Poker Tour