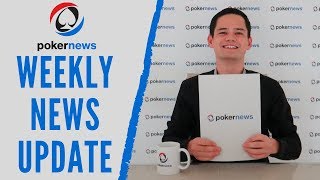 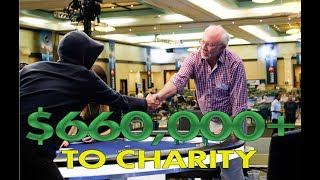 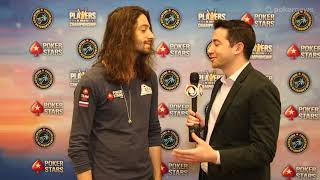 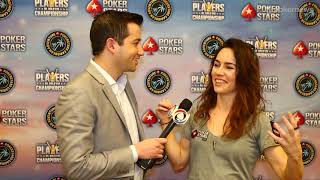 A Manchester University degree in Astrophysics, modeling and TV career, amazing guitar-playing skills, a poker-pro status, and over $3.6 million in lifetime tournament winnings and counting – Liv Boeree is definitely one of the most impressive players in the world of poker.

Liv Boeree was born in 1984 in Kent, England. She is best known for winning the Season 7 European Poker Tour Sanremo Main Event for €1,250,000. She also has numerous other EPT money finishes, as well as several World Series of Poker cashes including a bracelet won at the 2017 WSOP. She is a member of the Team PokerStars Pro and represents the site in all the major live poker tournaments all over the world.

Boeree first entered the poker scene in 2005 when she was chosen for a poker reality TV show in Britain along with four other contestants. The show also featured some of the best-known poker pros such as Phil Hellmuth, Annie Duke, and Dave 'Devilfish' Ulliott who trained the five poker rookies and helped them take their first steps in the world of poker.

Boeree's TV debut opened her new paths in both show business and poker – in 2006 she took the job as a journalist and a TV presenter for Gutshot TV covering the 37th annual World Series of Poker. She then joined the Challenge TV to work as an internet reporter for the European Poker Tour and covered WSOP Europe events for the official WSOP.com website.

Although Liv Boeree has a decent number of cashes at the WSOP and EPT events, she has only a couple of WPT money finish on her record. In 2009 she finished 37th in the $25,000 Championship Event at the Seventh Annual Five Star World Poker Classic in Las Vegas for $ 40,855. In 2015, she cashed for CAD 7,030 finishing 70th in the WPT Montreal.

The biggest success at the tables came to Boeree in Italy in 2010 when she outplayed the outstanding field of 1,240 players at the European Poker Tour Sanremo Main Event taking home a whopping cash prize of €1,250,000 along with the shiny EPT trophy. This victory put Boeree among the most successful female players and made her one of the most popular poker stars in the world. The year 2010 continued on a high note for Boeree as she finished second in a £2,000 No-Limit Hold'em event in her home country's EPT London for more than £50,000.

Boeree won her first major tournament in 2008 by taking down the European Ladies Championship title collecting $42,000 in first-place prize money. Her other memorable finishes include winning a Poker After Dark heat in 2017 for $150,000 and winning a tiny little £50 event at the UKIPT in 2010 for £1,475.

Sponsorship
Boeree signed her first sponsorship deal with an online poker site in 2008 when she joined Absolute Poker and represented the site for more than a year. In August 2009, she switched her badge and joined the Ultimate Bet Poker Team Pro.

In August 2011, Boeree left UltimateBet as the site could not recover from the events following the Black Friday and seized its existence. Just a month later Boeree signed a deal with the industry's leading poker site PokerStars and joined its Team Pro.