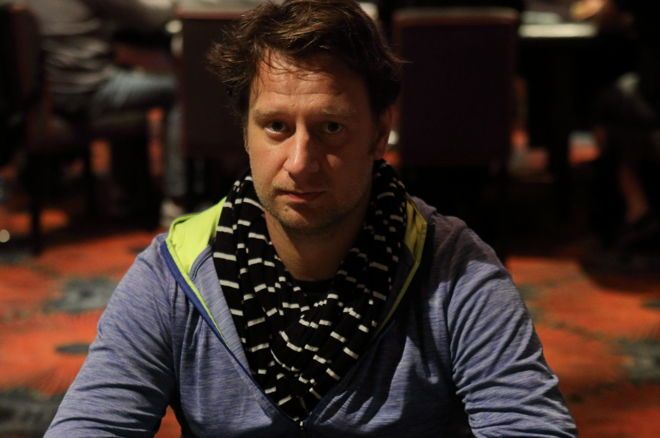 Before the cards for Day 2 of the 2019 Aussie Millions Main Event were in the air, a new record attendance was in sight as 797 players had entered the A$10,600 flagship event at the Crown Casino in Melbourne throughout the three starting days. 405 hopefuls returned to the poker room of the biggest casino complex in the Southern Hemisphere with registration for the flagship event open for the first 90-minute level.

Throughout the five 90-minute levels on the moving day of the tournament, plenty of notables fell short in their bid to claim a stack for the expected money bubble on Day 3 and that also included Toby Lewis. After running hot in the High Roller event with a victory and runner-up finish, the Brit was unable to defend his Main Event title.

Fewer than 170 players bagged chips, and they will return to the poker room at Crown Casino on Thursday for Day 3. The action recommences in level 13 with blinds of 1,200/2,400 and a running ante of 400. Another seven 90-minute levels are scheduled, and the money bubble is expected to burst.

You can follow all the Aussie Millions Live Updates right here on PokerNews.