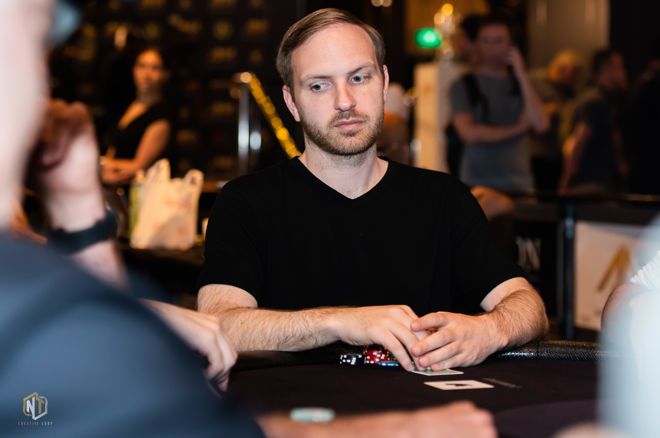 A total of 18 winners were crowned on Friday's Day 30 of the 2020 Spring Championship of Online Poker at PokerStars.

PokerNews live reporting was right there for blow-by-blow coverage of one of the marquee events won by André "Sira Al Aziz" Santos.

Check out who were among the big winners in today's SCOOP recap.

In just over four hours on the final day of the 2020 PokerStars Spring Championship of Online Poker SCOOP-110-H: $5,200 PLO [6-Max, High Roller], the final 14 players out of a field of 110 entries have been whittled down to a champion and a maiden winner of the popular online festival has been crowned.

Portuguese poker pro André "Sira Al Aziz" Santos, who currently represents Croatia, already has a TCOOP title on his online poker resume from back in 2016 and the high stakes cash game player now adds a far bigger payday to his resume after defeating Hungary's "xnrobix" in heads-up.

Mike "SirWatts" Watson went on to win his third SCOOP event this year and sixth SCOOP title overall after navigating through a field of 148 entrants to bank the $29,997 top prize.

Watson also won this event last year when it featured a higher $5,200 buy-in.

Also at the final table was Rinat "Zapahzamazki" Lyapin taking sixth place for $7,667.

There are three SCOOP events that will begin its second and final day on Saturday, May 30.

Events Scheduled on May 23

In addition to the three continuing events, 12 more new SCOOP events kick off on May 30, 2020.