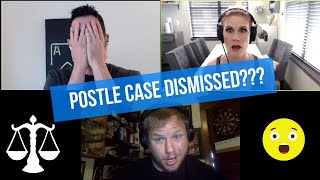 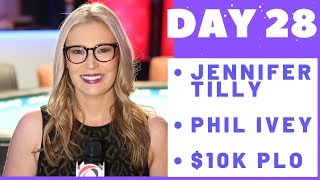 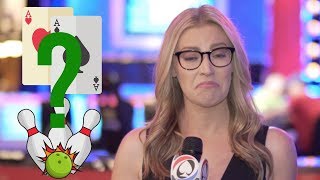 Playing Poker in a BOWLING ALLEY?! The Crazy Numbers from the "Big 50" 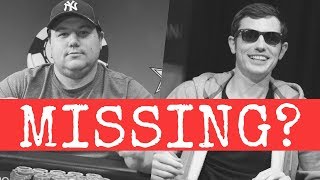 Which Players and Events Got Overlooked at the Global Poker Awards?

Justin “ZeeJustin” Bonomo is known as the regular at most of the major live and online poker events with a couple of big money finishes to his name.

Justin Bonomo is a professional poker player currently residing in Las Vegas, Nevada. He is also a well-recognized online player known by his alias “ZeeJustin”. From 2008 to 2010 Bonomo was member of the Bodog Poker online poker site's team pro. On the live tournament circuit Bonomo has the record of winning the WSOP Circuit Championship Event at the Caesars Palace in Las Vegas back in 2009. In 2012 Bonomo won his biggest tournament taking down the €100,000 Super High Roller event at the EPT Grand Final in Monte Carlo for €1,640,000.

Before he started making a name for himself on the live circuit, Justin Bonomo was known online as “ZeeJustin.” However, things haven’t always been easy in the online realm for Justin. A few years back, he was caught multi-accounting on various poker sites in major tournaments. Taking the higher road, Bonomo acknowledged his mistakes and openly apologized multiple times for his wrongdoing. Even so, Justin has been able to rack up a ton of live tournament results all over the world and over $5.5 million in tournament earnings.

In 2005, Justin burst onto the poker scene with a couple of solid performances including the 30th place finish at the WPT PokerStars Caribbean Adventure. The following year, he scored big with three final tables in preliminary events at the Five-Diamond World Poker Classic in Las Vegas for well over $100,000 total. When the Main Event rolled around, Bonomo ran deep and ended up in seventh place for $152,230.

Things kept on working out for the positive for Bonomo in 2007. He first placed eleventh in the PokerStars Caribbean Adventure Championship Event for over $75,000 and then a couple months later hit another score over $75,000 for a nice run at the WPT World Championship. In 2008, Bonomo decided to one up his overall numbers from the previous year when he made a total of over $625,000. One of his biggest scores that year was an eighth place at the Borgata Winter Open for $135,243.

In 2007 Bonomo took fifth place in the Caesars Palace Classic for over $160,000. Then in 2009, he was able to get another nice distinct win under his belt. Bonomo captured the $5,000 Championship Event at the WSOP Circuit at Caesars Palace in Las Vegas. The road wasn’t easy, especially during heads-up play. Bonomo battled with professional Michael “The Grinder” Mizrachi for around four hours total, but eventually walked away with the $227,692 first-place prize.

From 2008 to 2010 Justin Bonomo was sponsored by the Bodog Poker online poker site and represented Team Bodog in live tournaments around the world.