High Stakes Poker Reviewed: Ted Forrest Runs It Back Up 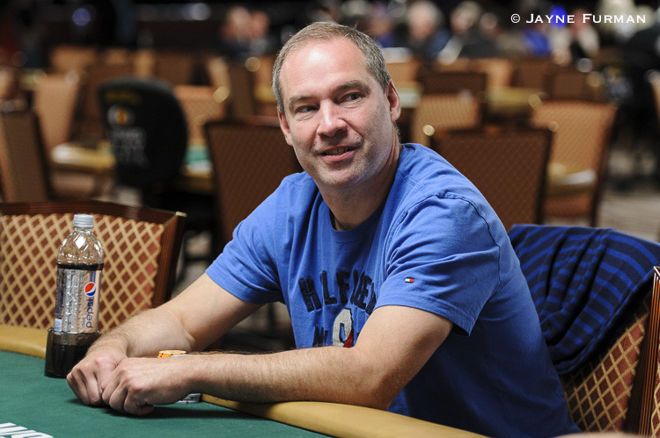 Last week we remarked on how Daniel Negreanu had begun the very first episode demonstrating some aggressive play. Meanwhile Ted Forrest got off to a rough start in the first episode, but comes back nicely in the second one, including running multiple, creative bluffs.

As Gabe Kaplan points out, "no-limit hold'em is psychological warfare."