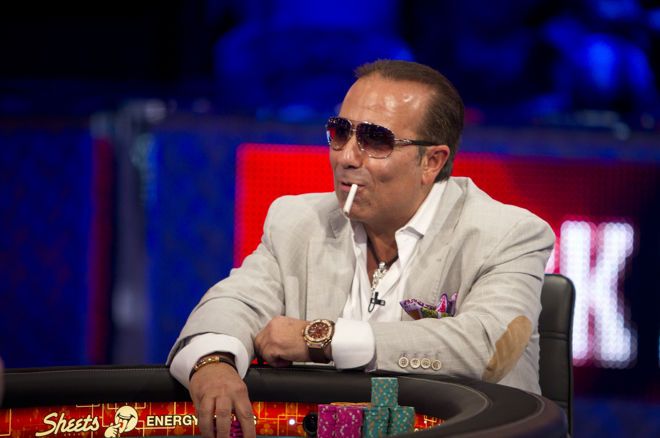 The previous episode ended with Barry Greenstein losing a nearly $200K pot to Doyle Brunson, and this one begins with the pair getting involved in another big one right off the top. Then four new players join the game — Todd Brunson, Sean Sheikhan, Eli Elezra, and Sam Farha — with Farha immediately showing a lot of aggression with frequent raises and bluffs.

"There's a lot going on under the surface," Gabe Kaplan notes in the opening. "If you want to really enjoy the show, see if you can figure out what some of the players are doing and why they're doing it."