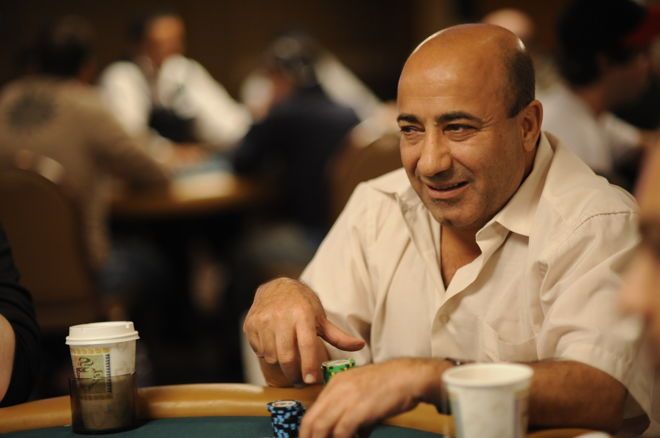 Continuing with our look back at Season 1, the episode shown below finds players starting a new session with Poker Hall of Famer Johnny Chan, amateur Fred Chamanara, and pro Freddy Deeb — or "Fast" Freddy Deeb, as Gabe Kaplan refers to him — all joining the fun for the first time.

Amir Nassiri returns as well after having won on earlier episodes, and here mixes things up by opening with hands like

. Several players make oversized raises preflop and big bets postflop, both as bluffs and for value. And multi-way pots near the end of the show conclude with a big clash between Deeb and Daniel Negreanu.