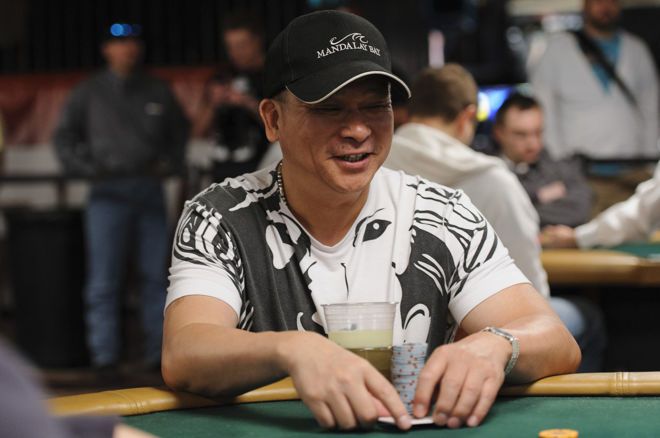 We pick up again with our look back at Season 1. Here in Episode 7, most of the players involved have agreed to introduce a $1,200 straddle (on top of the $300/$600 blinds), thereby ramping up the action and increasing the size of the pots.

Johnny Chan gets active in this episode, thanks in large part to getting dealt pocket aces twice. The first time he doesn't get too much action, but he gets plenty the second time as discussed below.

Doyle Brunson is also dealt the best starting hand in hold'em near the end of this one, and he gets a bit of action as well from Sam Farha. Then in the last hand of the night, Amir Nassari gets A-A himself and plays a decent-sized pot versus Freddy Deeb.

Calculated Aggression: The Semi-Bluff in Action