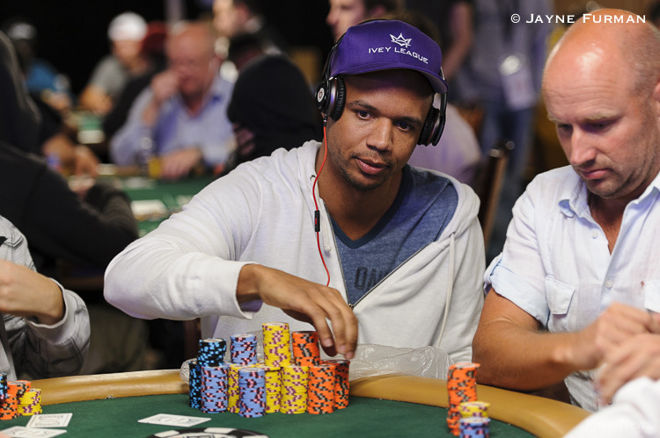 A federal judge has ordered 10-time World Series of Poker bracelet winner Phil Ivey and his associate to return more than $10 million to Borgata Hotel Casino & Spa in Atlantic City as part of a lengthy set of federal court rulings on his edge-sorting, reported The Associated Press.

U.S. District Court Judge Noel Hillman ruled last week that Ivey and his companion at the table, Cheung Yin Sun, must return $10.1 million to the casino, getting the casino and the players back to the state they were in prior to playing. That includes some of Ivey’s other winnings at the casino, including his time playing craps.

The judge did reiterate that Ivey did not break the rules of Baccarat or commit fraud, only that he had breached casino contract, something that split court opinion back in late October of 2016. Ed Jacobs, Ivey’s attorney, said that Ivey had “beat the casino at its own game” and would appeal the ruling soon, as the casino agreed to every condition of Ivey’s play in each of his four visits in 2012.

“What this ruling says is a player is prohibited from combining his skill and intellect and visual acuity to beat the casino at its own game,” Jacobs said to The Associated Press. “The casino agreed to every single accommodation requested by Phil Ivey in his four visits because they were eager to try to win his money.”

Borgata requested that the judge use a different methodology to assess the damages to the casino, reaching up to $15.5 million (including $250,000 requested in comp repayments), but the judge rejected both requests, the first because the casino’s method of trying to predict how much they would have won had the pair not used edge sorting was too speculative, according to The Associated Press.

Earlier in December of this year, Ivey contested Borgata’s request for his $9.6 million in baccarat winnings.

Ivey was also involved in another series of court cases, losing his appeal against Genting Casinos UK, who withheld £7.8 million, his winnings from Punto Banco at Crockfords Casino, after he used edge sorting.